The Progress Center > Home > Who We Are

For 39 years, The Progress Center has provided supportive services to adults, children and their families living with disabilities. Today, we serve more than 450 adults and children through a wide variety of residential, community support, and case management services that are carefully individualized to help intellectually and/or developmentally disabled individuals maintain and improve their physical, mental, social and emotional well-being. 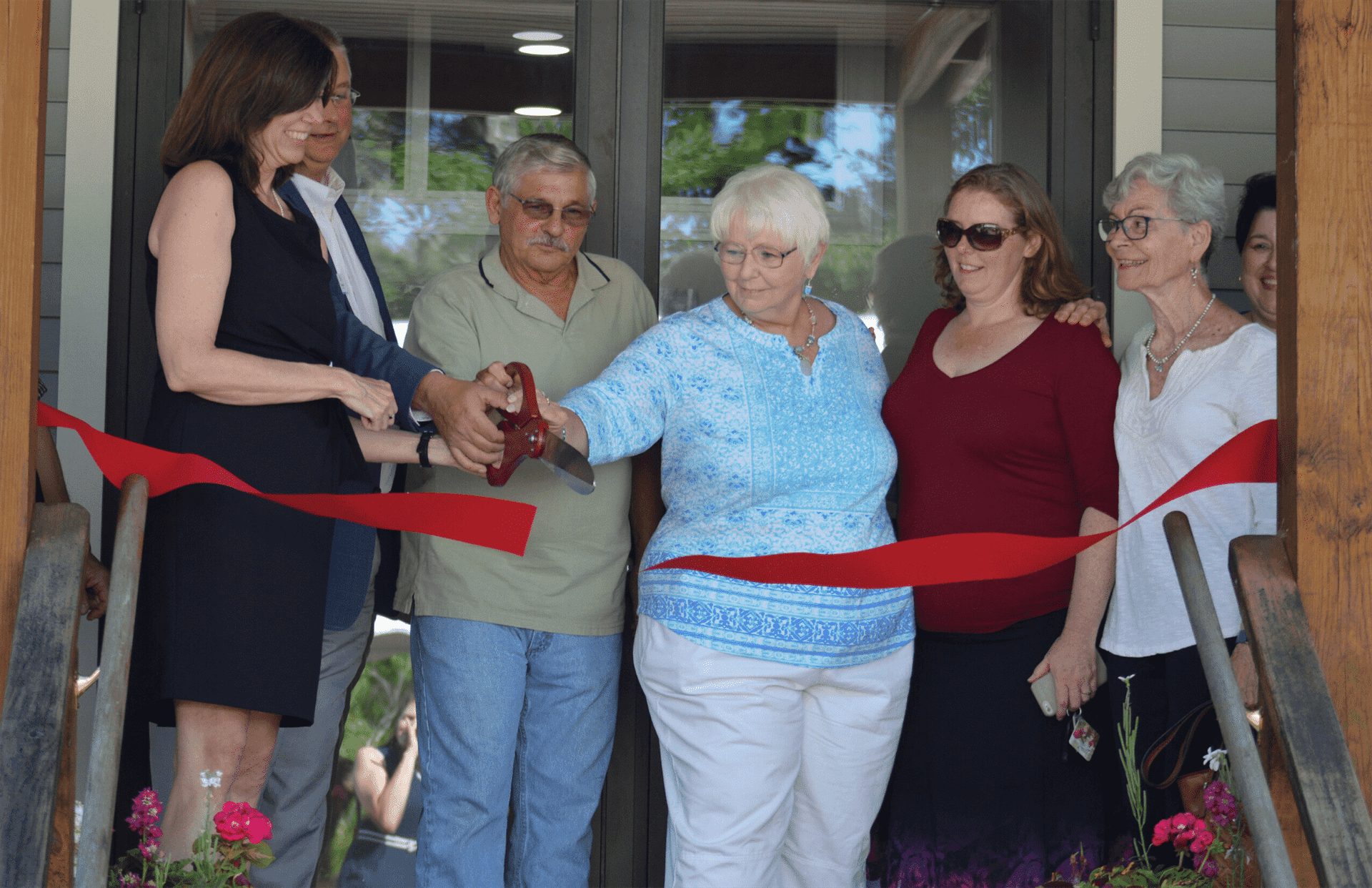 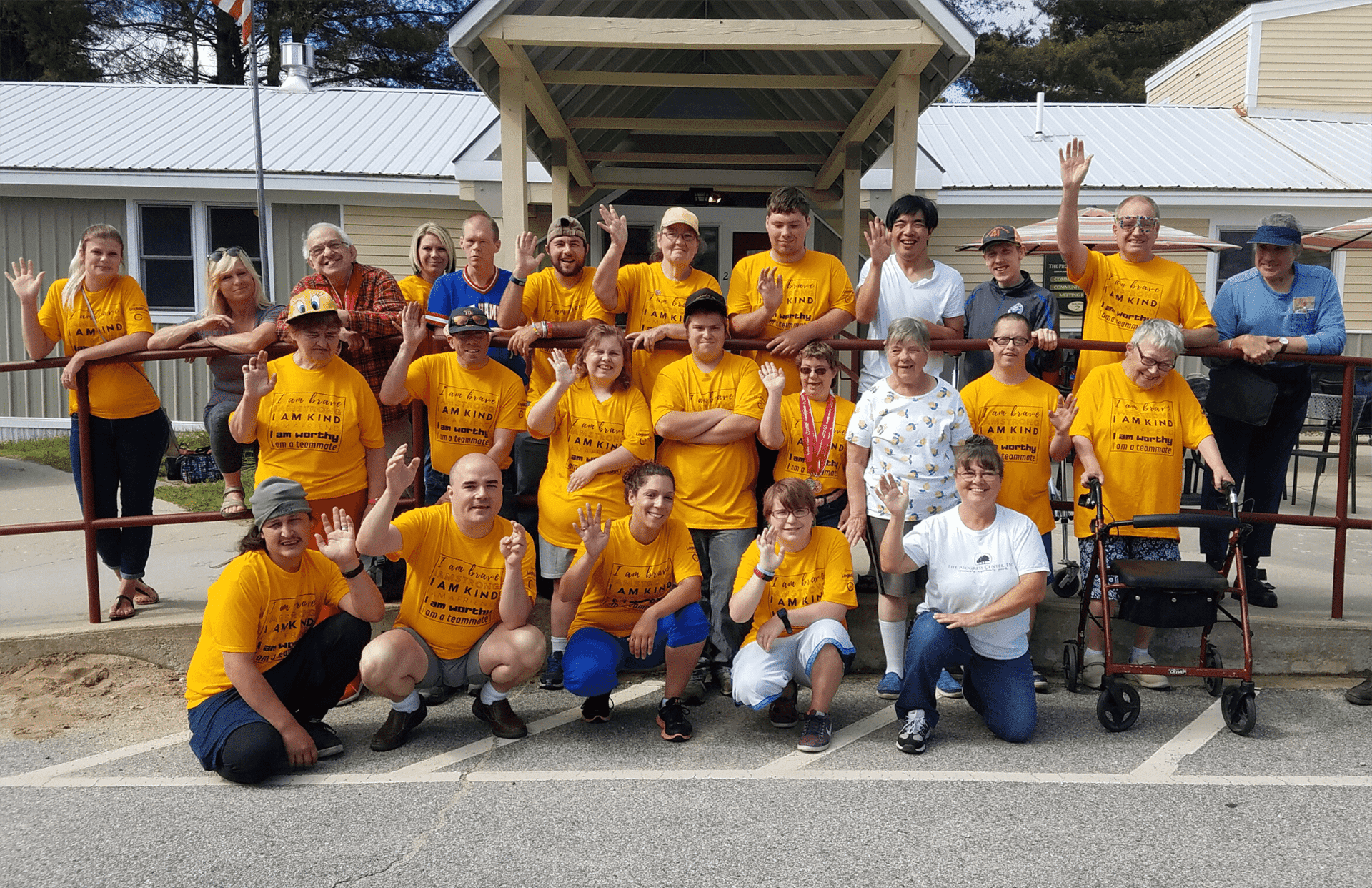 Our mission is to promote independence and freedom of choice for the individuals we serve.  Our core beliefs include that each person with a disability has a desire for a rich and varied life, including a physical, intellectual, emotional and spiritual dimension. We also believe each person grows through their life experience and has the right to make his/her own life choices, including those that may involve risk. We support each person to discover their own dream for a meaningful life.

In addition to developmental services, The Progress Center hosts a robust Community Kitchen program. The Community Kitchen endeavors to change the lives of people facing food insecurity, ensure people recovering from hospitalizations get the nutritious meals they need to heal and making food access barrier free.

The mission of our Community Kitchen, Food Distribution and Feel Better Food Program is to provide nutritious meals that promote health, wellness, and healing for members of our community who are most in need. 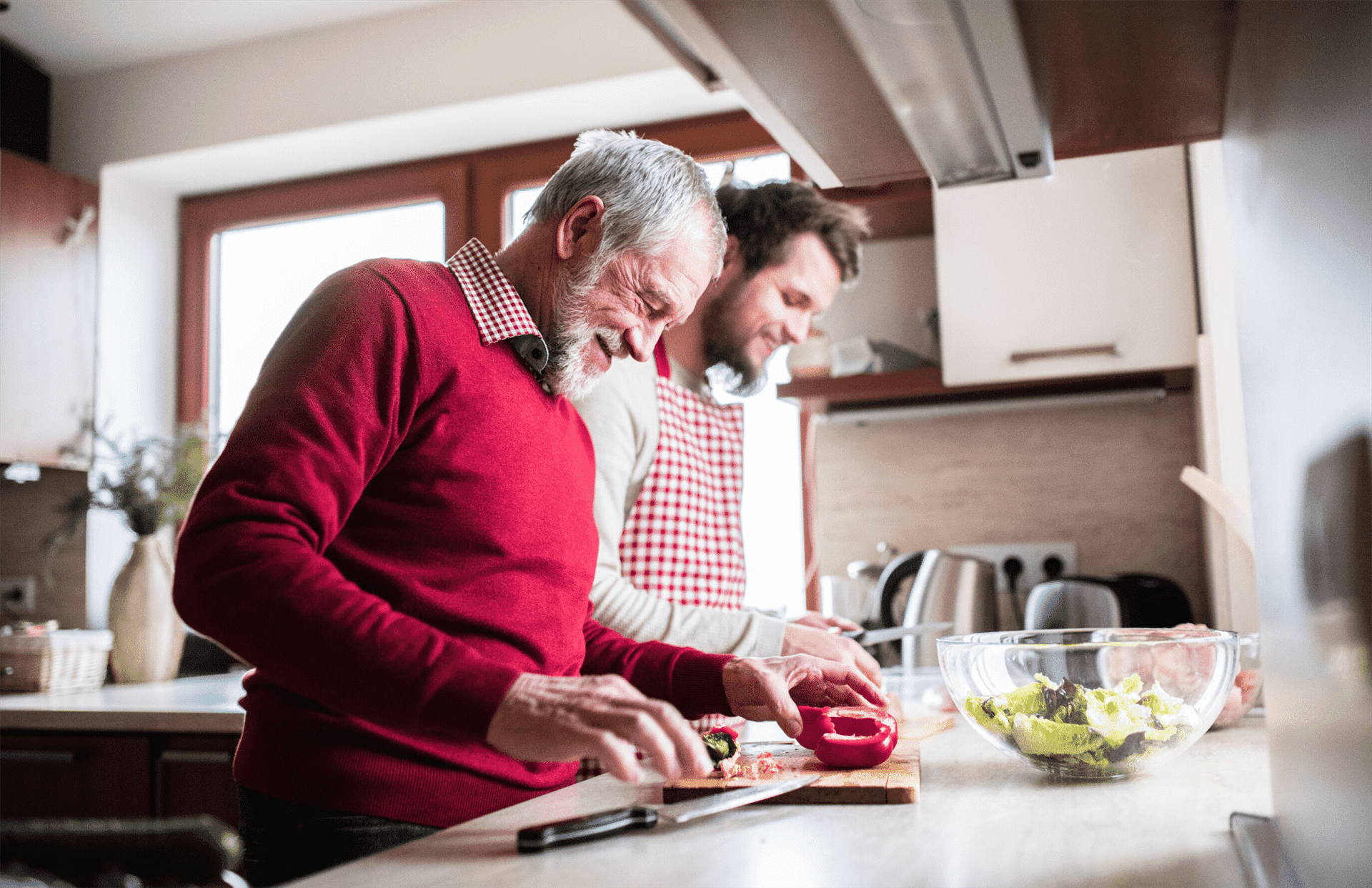 Meet Our
Board of Directors

Our board is dedicated to supporting our participants’ independence and freedom of choice. They are compassionate and committed leaders vested in supporting our organization as we navigate our employees and consumers toward a better, brighter future.

Oxford Hills Observer, July 31, 2017: Those needing food in the Oxford Hills have options

Advertiser Democrat, March, 24, 2016: Oxford Hills Thief Would Have Been Given Food if Needed

“The Progress Center is an Equal Opportunity Provider and Employer”